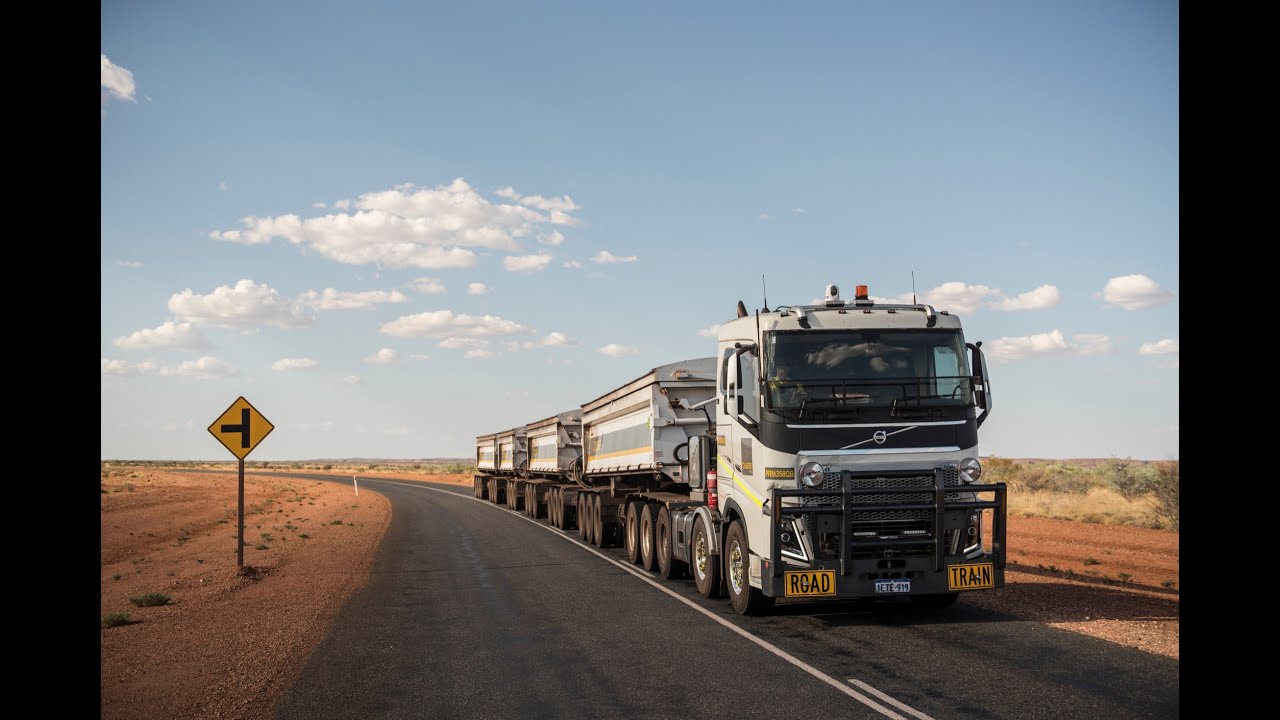 Where are road trains allowed in Australia?
Road trains are one of the integral parts found in Australia remote areas along with red dust, endless horizons and kangaroos. Road trains with one trailer are allowed in several parts of the region. However, huge road trains with more than two trailers are restricted to the remote regions in Australia. They are banned on the more populated eastern and southern states. This is because they do not comply very well with normal traffic on most roads. Queensland remote regions, north Western Australia and the northern territory rely on mainly road trains to transport ore, cattle and fuel. 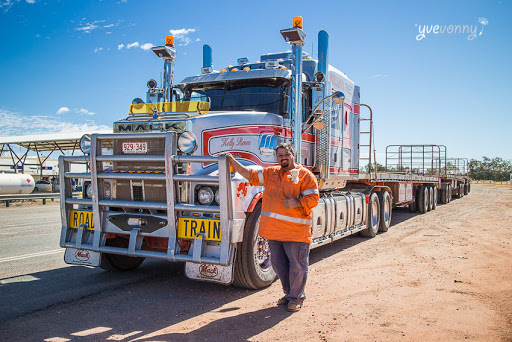 Why does Australia use road trains?
Road trains are very crucial in Australia particularly in the remote regions of Australia. They are vital in the transportation of cargo to the small outback or remote towns. Some communities in these outback areas such as Aboriginal rely entirely on road trains. Due to harsh weather conditions in the majority of outback areas and also bushfires, individuals in the area depend on a large supply of commodities at a time. The supplies include cattle, livestock, food supplies and machinery.