The Australian Road Train Association was originally formed in 1989, at a small meeting in Dubbo, of around 20 NSW based road train operators.

After working closely with the NSW Roads and Traffic Authority and the NSW Police Service, gradual access was granted, firstly to Byrock then Trangie and then onto Narromine.

The ARTA purchased a block of ground in the industrial area of Narromine and developed it as a staging area for road trains.

In 1993 road trains were conducted and assessed and eventually access was granted into Dubbo.

We now have a very large area, on and west of the Newell Highway where we operate road trains.

In about 1996 the ARTA finally gained approval from the NSW Minister of Transport and Roads, Carl Scully, to tow converter Dollies behind lead trailers on all B-Double routes in NSW with the exception of the Sydney metro area.

This was the culmination of three years of intense lobbying of the enforcement agencies and many exhaustive field trials with full co-operation and assistance of the NSW RTA.

At a meeting called by the ARTA, the then Director of Road Infrastructure, Paul Forward, instigated the federally funded study of the future of road trains on the Newell Highway. The outcome called the “Vaile Report”.

With the ever-appreciated assistance of the RTA’s Freight Liaison Officer, Stuart Pedan, and The ARTA have an ongoing strategy to open all roads west of the Newell Highway to all Multi combination vehicles. 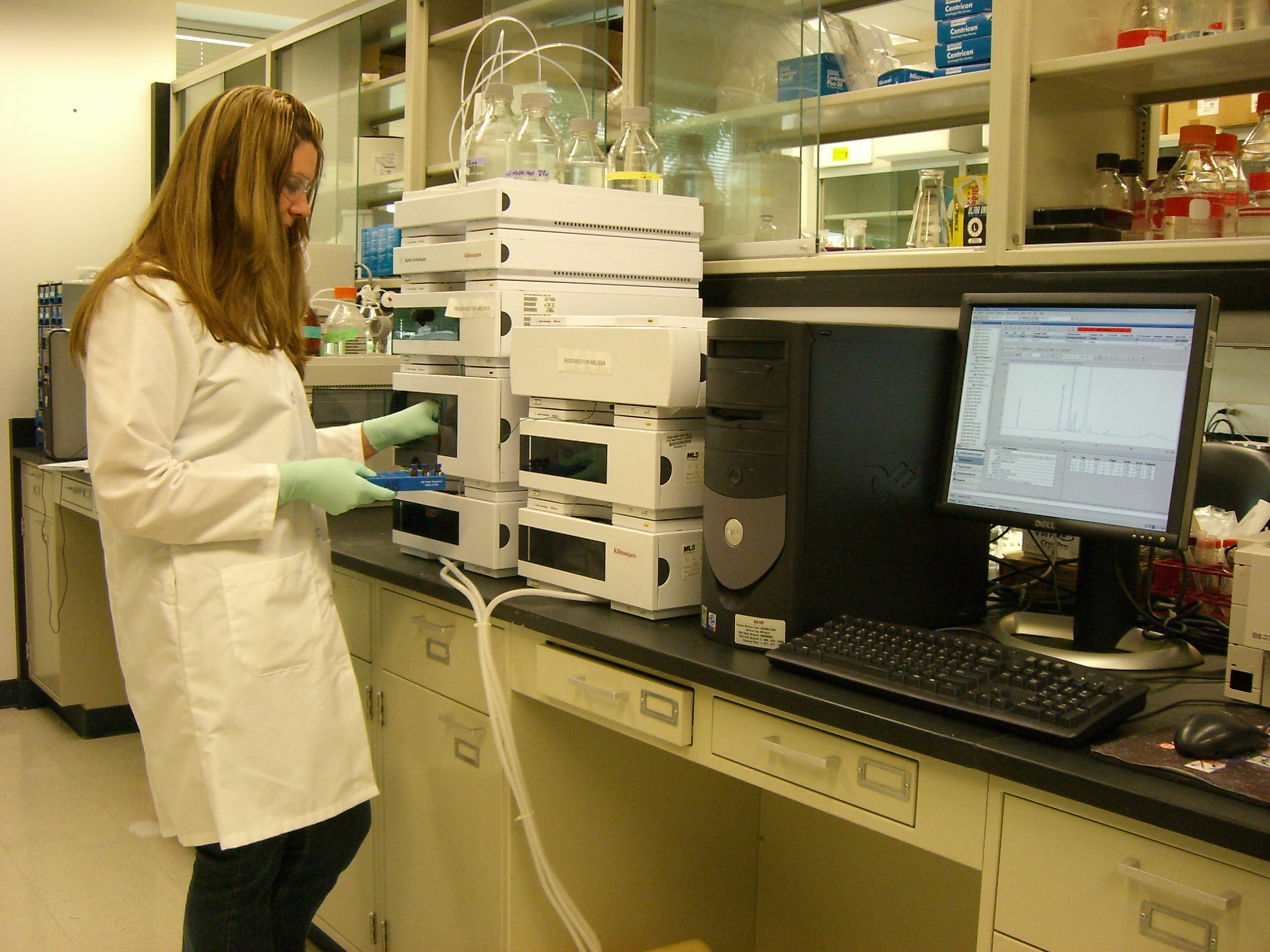 The ARTA, being a national transport industry association has held meetings and forums in most states of Australia including such places as Adelaide, Perth, Tocumwal, Deniliquin, Toowoomba, Roma and Townsville.

The strong and sometimes controversial voice of the ARTA has been heard in many places from the local government right through to the state and federal Transport Ministers offices.

We hold two positions on the Australian Trucking Association Council; the ATA Councilor is Darby Sullivan and John Morris holds an Executive Director’s position. They also sit on many other forums and committees throughout Australia.

The Australian Road Train Association has come a long way since its humble beginnings in a small transport office in Dubbo in 1989 and, as they say, we really have just begun.